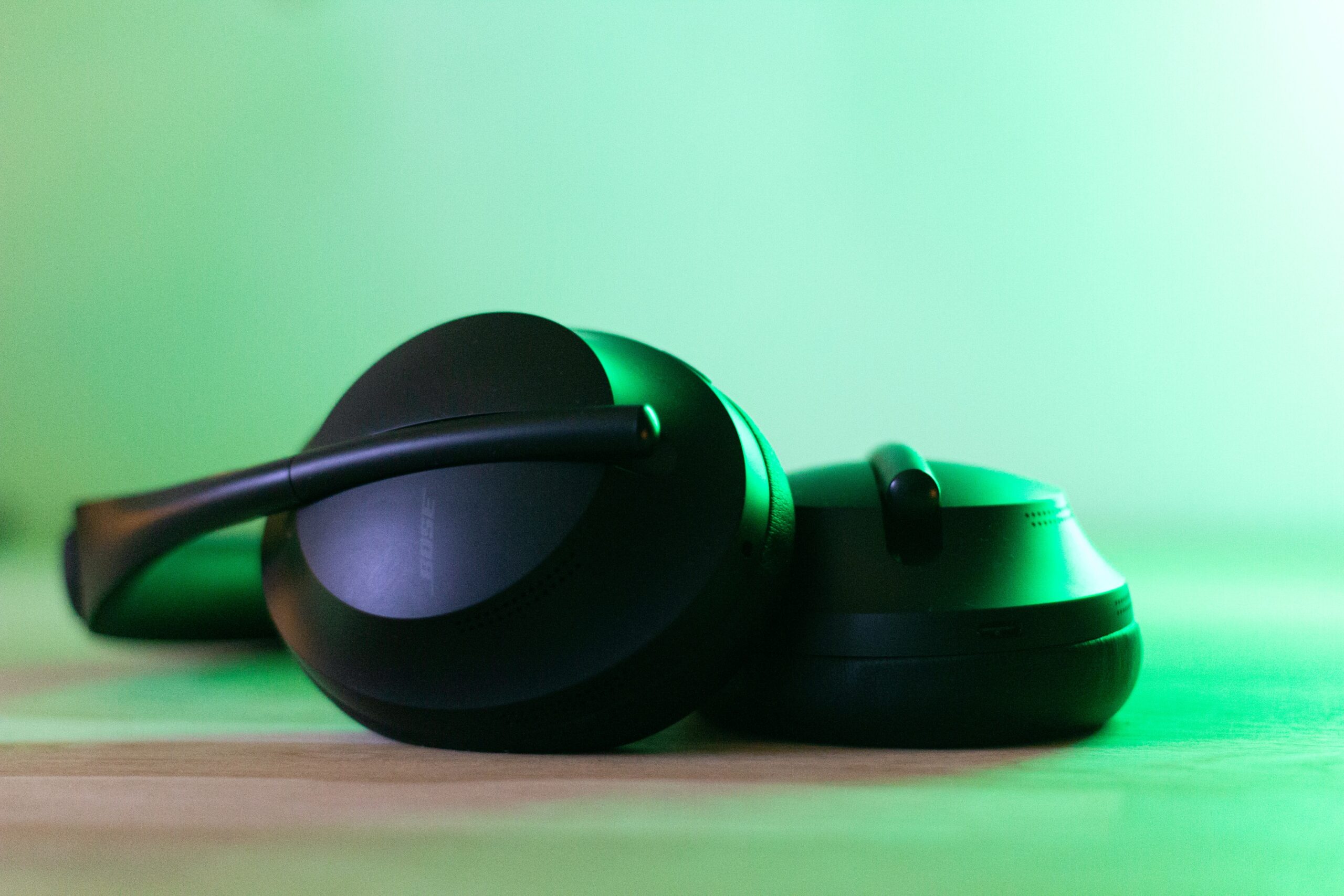 Let me start with a full disclosure: I got the Bose headphones. Wix reached out in January and cryptically wanted to send me “swag” because I’m a “WordPress influencer.” If it weren’t for my Year of Opportunity, I may have passed them up completely. I’m grateful they selected me, and find more humor in the campaign than malice. But as this, and the WordPress community’s reaction to it, has been rattling around in my head all week, there are a few thoughts I’d like to share.

First, if you have no idea what happened, here’s the run down:

Is Wix Bad for this Negative Campaign?

The first question is about the morality of the campaign. Unfortunately, going negative is one of the biggest movers – it appeals to the anger and frustration WordPress users feel when using the platform. Wix has identified a problem (probably based on user interviews) and are presenting a solution.

This is anger and frustration that you will hear frequently if you move outside the WordPress bubble. I hear it all the time as I try to figure out why people are using something other than WordPress for their podcast websites.

So it’s not like they are lying when they say users are frustrated with updates and complexity.

I will concede that some of the ads are a little tone deaf. In a year where many, including myself, decided to seek counseling to help with anxiety I think Wix could have done a better job of getting their message across without the therapy session. Maybe someone who updates in the morning and then spends the rest of the day checking to make sure the site didn’t break, fixing problems, etc. when they should have been working on their business1.

A lot of comments around the campaign are, “I’m not going to switch because they sent me headphones.” They aren’t targeting people who’ve built their businesses on WordPress. They are targeting people who are frustrated with WordPress2. Targeting influencers is a way of getting people to talk about Wix.

If you love WordPress, the ads aren’t for you.

They sent headphones to people with enough Twitter followers, who they knew would tweet about the headphones. Then everyone started talking about Wix, regardless if they got headphones.

Wix should get some creativity points here: it’s different, it’s probably cheaper than a traditional ad campaign, and it got really nice headphones into the hands of some people. Because I got these, I’m giving my Sonys to my brother3.

Is the WordPress Community Justified in Their Frustration?

I get it. When someone attacks something you like, you want to defend it. But the whole reaction, including Matt Mullenweg’s post, seems a bit hypocritical.

I say that because it’s apparently only OK when the WordPress space attacks other software4, but not when WordPress is attacked for valid reasons.

May the first person who’s never smugly suggested WordPress over Squarespace (or your favorite host over GoDaddy) cast the first tweet.

And as for the current state of Wix, it’s probably been a while since you’ve taken a closer look at how they’re building out their platform.

Many of the concerns I had about Wix based on impressions from years ago are no longer valid. It’s amazing to see how they’ve transformed the product over the past few years to something that legitimately empowers busy entrepreneurs to get online fast in a way that presents their business professionally.

And if we’re comparing Wix to WordPress, Wix’s built-in SEO features are a lot more approachable than having to install and learn how to use various SEO plugins for multiple different tasks.

I’m not saying Wix is without sin. Matt makes an excellent point that Wix seems to be the only website builder where you can’t export your data. That’s very, very bad and they should be criticized for it. That’s a problem that WordPress.com can present to Wix users in their own ad-campaign.

But the whole reaction is very, “they started it and how dare them!” All software has its problems. Don’t be mad when someone points out yours when you love to point out everyone else’s.

About the Marketing Campaign

There is a lot of anger around how the headphones were sent out and why. Here’s the thing:

That brings me to my final point: At least people know Wix is Wix. How many people have confused Automattic with WordPress5?

And that’s ultimately the problem. Wix knows their branding and who they are marketing to. They know their messaging. WordPress doesn’t, so this scares and confuses a large part of the community.

So What Should We Do?

Honestly the world can use a little more positivity. I think Wix could have executed better (though again, negativity gets people to act). I think the WordPress community’s response could have been better. Matt always talks about “assuming positive intent.” Frankly I think people who say that a lot are trying to get away with something.

But that doesn’t mean you can’t lead by example and respond positively. Maybe instead of calling them a roach motel, we, as a community, can talk about all the ways we are trying to solve the problems, how we’re doing it in the open, and how we let you export your data and use whatever platform you want.

See the WordPress community, for all its follies, does care about democratizing publishing. It’s why WordPress is open source. It’s why being able to export data is so important. If we don’t like when someone goes negative, we should turn the other cheek and point out the positives.