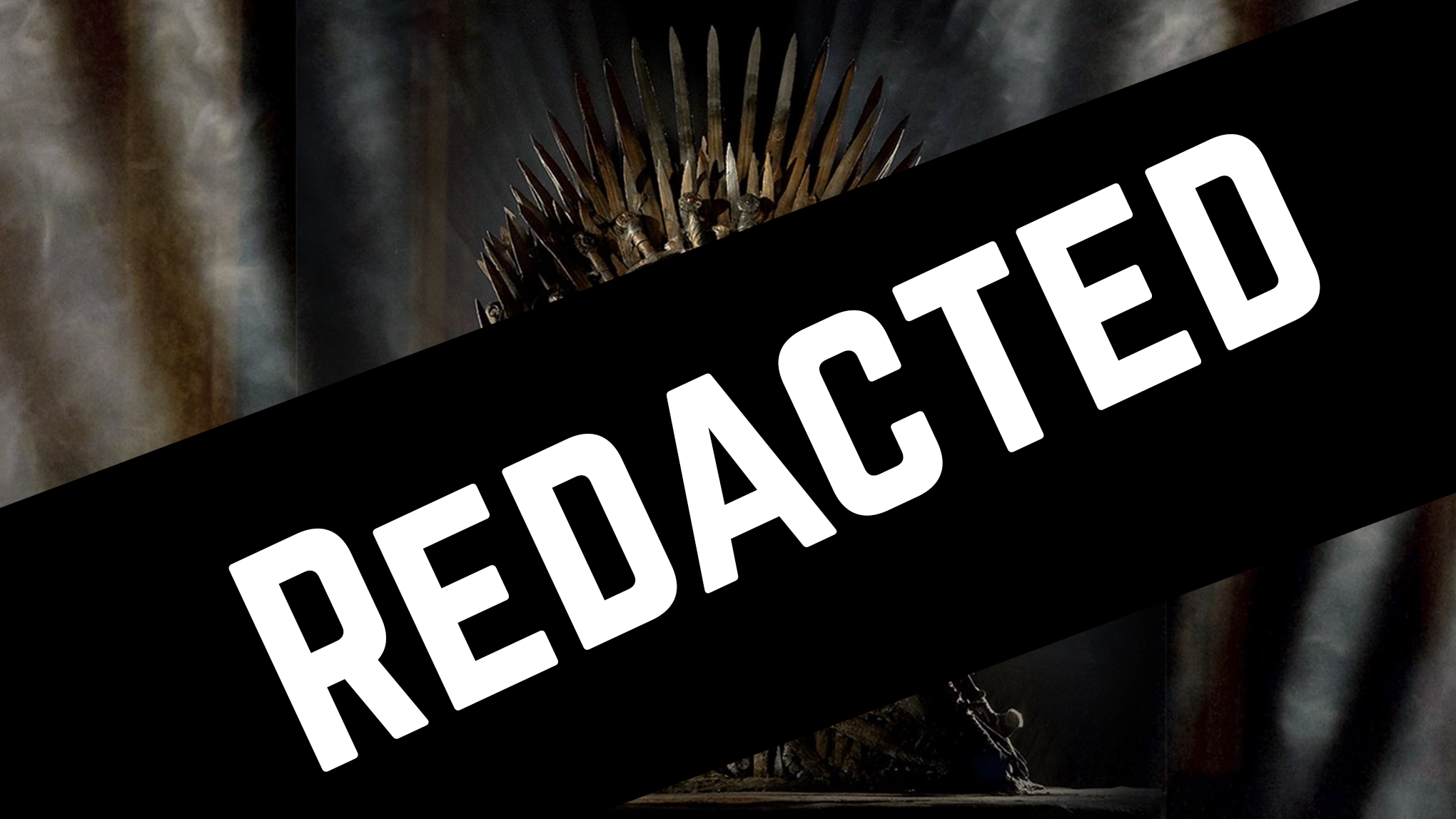 Between a certain Game of Thrones and Avengers: Endgame, I’ve been seeing many complaints about things being spoiler on social media. Even with the lengths I went through when Infinity War came out, it was still spoiled because a careless YouTuber (me) let autoplay happen unregulated, and another YouTuber (the guy in the video) opened his video with a HUGE spoiler, no warning. This time around, I’ve gone through greater lengths. Here’s what I’m doing to avoid spoilers.

One of the things I love about Twitterrific is their aggressive filtering. You can mute or muffle based on a ton of criteria, including Regular Expressions (RegEx*). They also provide popular RegEx to help you stay spoiler free:

This extension, Spoiler Protector 2, is the best one I’ve seen so far. You can import categories (like Avengers or Game of Thrones) and it will work on every website you visit using Chrome. It’s really great about blocking too:

I generally don’t keep social media notifications on – not even Facebook Messenger (despite its incessant nagging) or Twitter DMs. I’m even more vigilant about them when trying to avoid spoilers. If there’s something I can access in Chrome (like Slack, Facebook Messenger, and Twitter DMs), I will because of the spoiler extension I’m using.

Honestly, there’s no fool-proof way to avoid spoilers. Some idiot can be talking about it in public, and there’s no filter for that. Your friend could text you, assuming you saw it, and boom, spoiled.

But these 3 steps are well within my control, and I’m going to limit spoilers as much as I can until I can get to the theater.**

What Are You Doing?

What are you doing to avoid spoilers? Let me know in the comments below…and of-course, keep it spoiler free 🙂

*RegEx are snipped of code that search text for patterns, so you can general your text. *cap*, for example, will file “Cat,” “Captain,” and “Icecap”

**I’ve heard some people say that that statute of spoiler limitations is 2 weeks. Those people obviously don’t have kids.