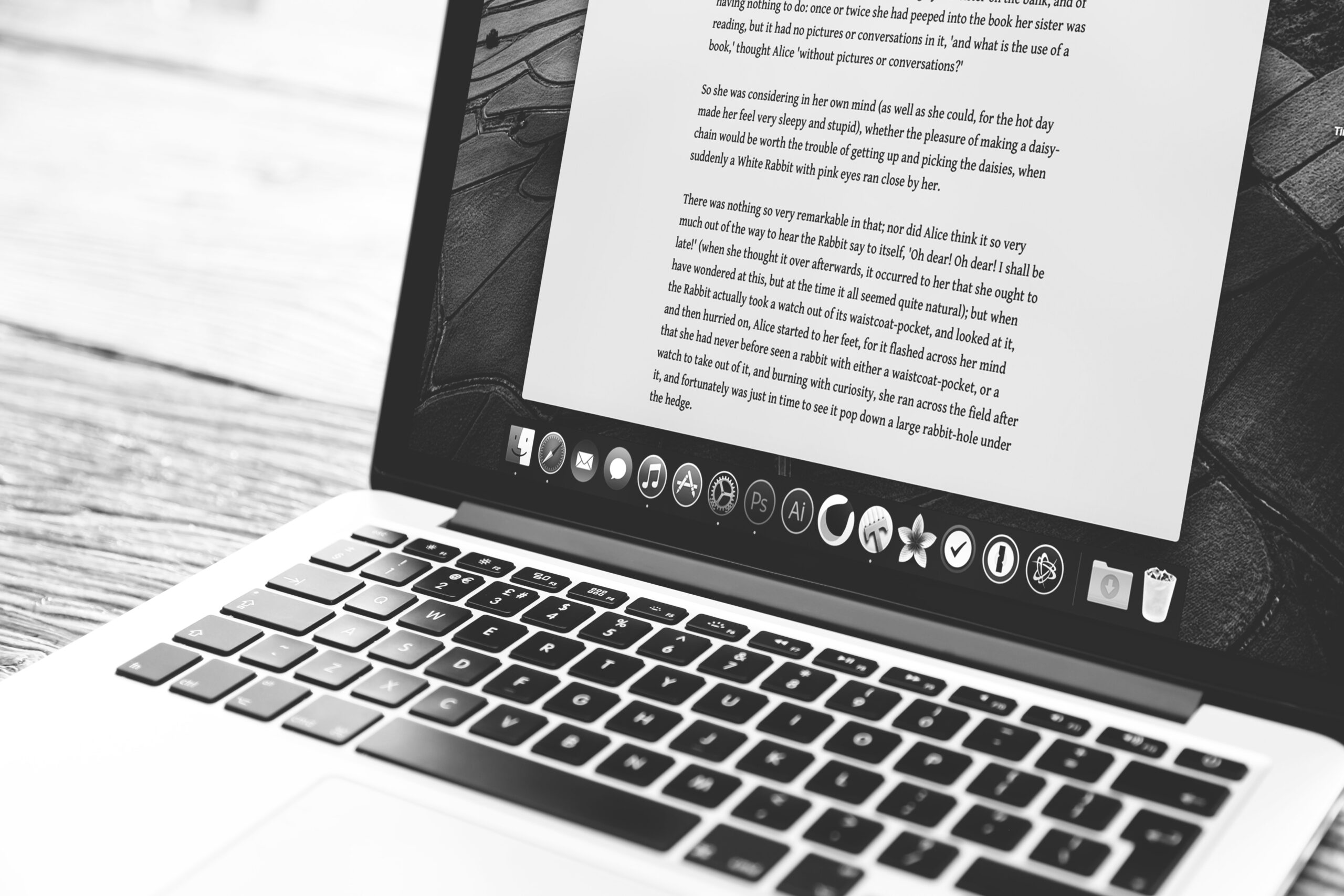 Earlier this week, my friend Justin Ferriman wrote a great post called Matt’s Page Builder, where he talks about the block editor trying to be two things: a place to write, and a page builder…and it’s more like the latter.

I’m in agreement. WordPress has considerably shifted from a simple blogging platform. Matt himself has said he wants it to be the, “operating system of the web,” which means a richer feature set, especially around creating and laying out content…but not necessarily writing.

But I’d argue that the WordPress editor has never really been the best place to write.

Never the Ideal Place to Write

The WordPress editor perhaps had a small window where it was a good place for people to write, after 3.6 was released. That was a time where the classic editor had auto saving and shortly after, browser backups with local storage.

It was at this point that you could reasonably write long-form pieces without fear of losing your work due to some browser or internet error.

But even working in the classic editor could be cumbersome. Adding images wasn’t the easiest, and doing anything more than simple text was tough1.

There were plugins, like Barley, that attempted to make this better (and did a pretty good job at it).

But really, if you want to write, you should use a writing app.

But I Use the Editor and It’s Fine

I know that will probably rub a lot of people the wrong way. People who’ve formed habits writing in the editor because it’s good enough.

And maybe for quick posts, that’s fine for you. But there are lots of reasons you should write somewhere and then send it to WordPress.

Why You Should Use a Separate Writing App

The first reason is the same reason Matt decided that full screen mode should be the default in the block editor: writing apps are fully focused on writing.

There are no distractions, lots of keyboard shortcuts so you never have to take your hands off the keyboard, and most support some shorthand formatting like markdown2.

You’re also not distracted by other tabs and browser chrome. Writing apps are a blank canvas for you to compose your words. You can easily customize the fonts and colors to use work what’s best for you, and there aren’t a bevy of panels and options to work with.

It’s just you and your cursor.

The strongest argument for writing apps? Local backups, and writing without an internet connection. Click To Tweet

On top of all of your posts living in the WordPress database, they’ll also live on your local machine…and in the case of iOS writing apps, iCloud too.

A writing app allows you to organize the way that works best for you. Click To Tweet

In Ulysses (my writing app of choice), I have folders, tags (or keywords), and filters.

I’ve written blog posts, video scripts, full courses, and even books using Ulysses, because I can organize in a way that works with my brain.

As an added bonus, most writing apps will have much better search functionality, making it easier to find what you’re looking for without a premium plugin.

Finally, when you’re writing in WordPress, you’re basically just writing for WordPress. Yes, you can get plugins and connect RSS feeds and yada yada.

But when you’re working with plain text, or markdown, you can write in a neutral format and then ship it off to whatever platform or file you’d like.

Publish to WordPress, Ghost, Medium, or export as a Word Doc, PDF, or plain text file.

The best part about using separate writing app is there are a wealth of them to choose from, depending on your operating system and preferences.

My personal favorite is Ulysses. It’s easy to use when you’re just getting started, and powerful enough to do basically anything I want it to do. It also has native WordPress integration. And now, you can even update published posts right from Ulysses! So good.

Drafts is another good app, though you’ll need an extension to publish to WordPress. Drafts is fully focused on quick capture – so if you have ideas you want to jot down quickly and flesh out later, it’s a good app to check out.

The most integrated solution I’ve see (also for Mac) is MarsEdit. This will connect to your WordPress site and pull all of the posts in. It’s the closest thing I’ve seen to a native writing app for WordPress. It works well…but I’ve run into some issues with security that have prevented me from publishing.

If you’re looking for something cross platform, check out IA Writer. This is available for Mac, Windows, iOS, and Android, and has native WordPress export as well.

Where do you write? Let me know in the comments!